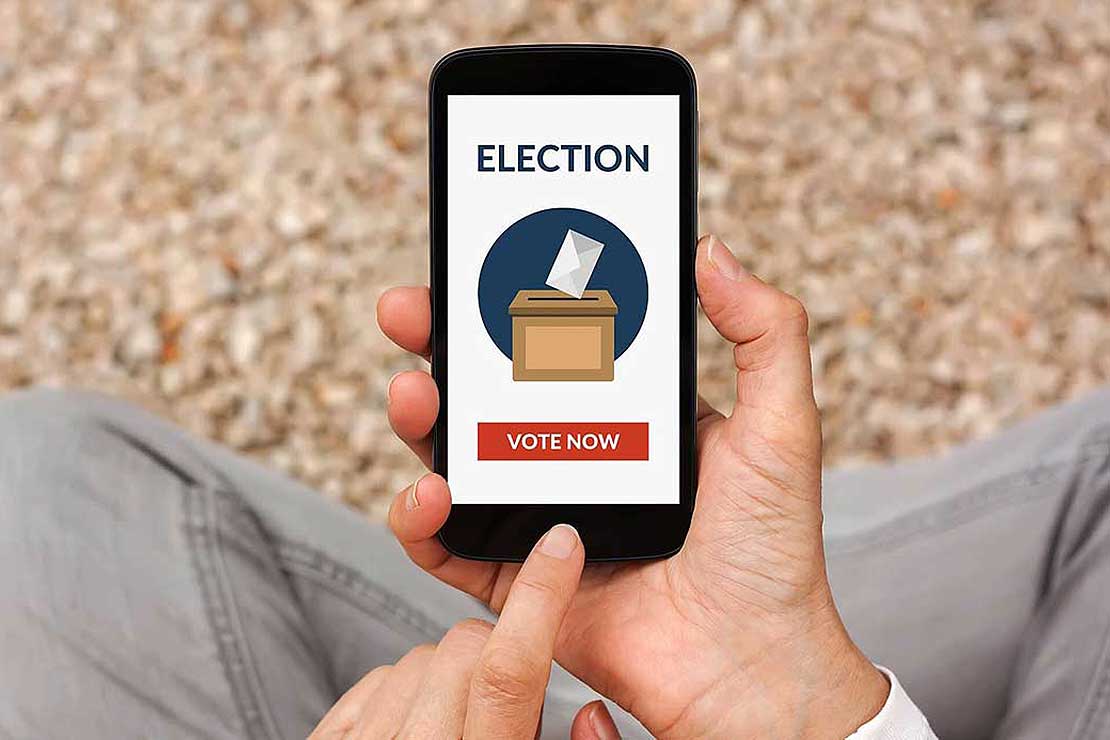 E-voting is not the solution to low voter engagement, Massey experts say.

Even with a late surge at the polls on Saturday, there's again been a relatively low level of voting in this year’s local body elections. The “inquest” into why this might be has already begun. Unsurprisingly, we are hearing calls for the adoption of online voting as the panacea to all the ills that beset the seemingly perpetual decline in local body voting.

Alarmingly, one of the early calls for the use of e-voting in 2022 came from none other than the Prime Minister herself – specifically to target younger voters who are allegedly disconnected from the present system. But it is not just younger voters who are disconnected from local government. Let us be very clear, the arguments used to bolster the case for e-voting are built on sand.

Within New Zealand a report strongly supportive of e-voting and written by a senior council officer in Auckland has been recycled, repeatedly. It is a classic case of populist politics – if we say something often enough, then it becomes an accepted “fact”.

People glibly refer to a Canada example cited in the report as an example of e-voting working. But if you look at the Canadian case, it actually states that e-voting may have a positive impact on voter turnout. There is one group who do actually embrace e-voting – the 50-somethings, who would vote anyway – irrespective of the mechanism provided. These are hardly the young voters e-voting advocates are seeking to engage.

Engagement is the key word here – people do not vote because they are not engaged in politics in general. They do not vote in local government elections because they have not been engaged by the politicians. As a nation we do not understand the scope and scale of our local bodies. We do not, on the whole, know who our local body politicians are and they appear to work hard to ensure that we are kept in the dark as to their identity. If we maintain the status quo here – no matter what the platform used to vote, online or otherwise – we will do nothing to enhance engagement. 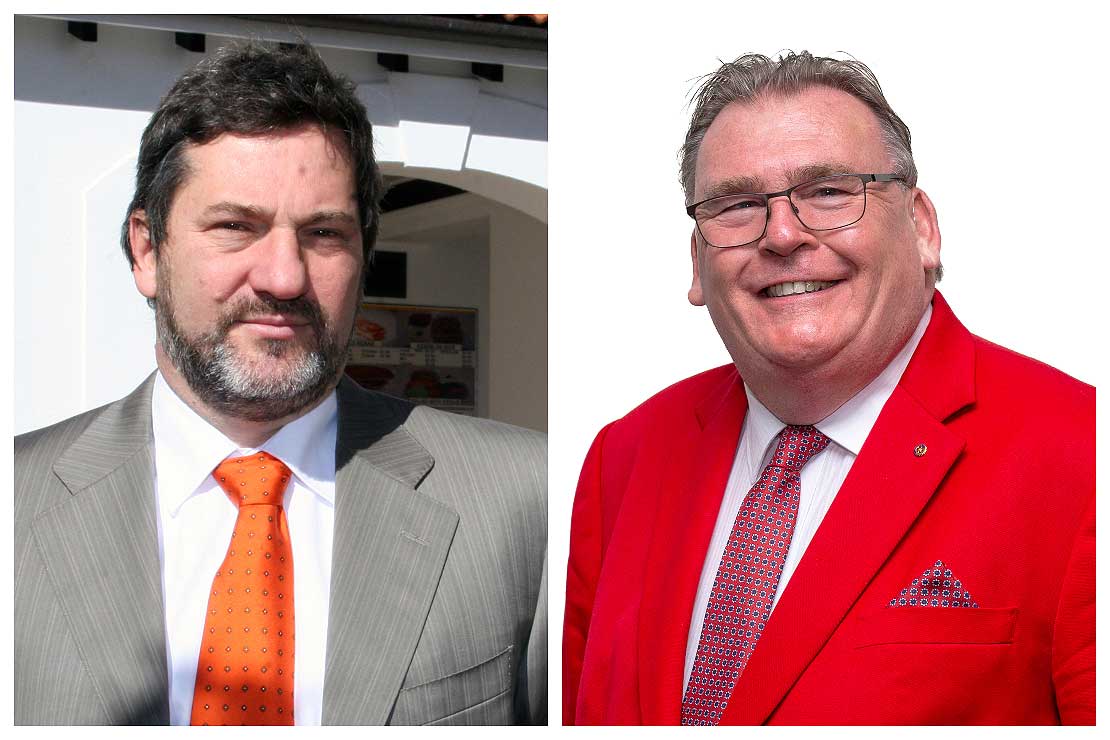 E-voting is not a silver bullet

If – and it’s a big if – we can get the issue of engagement sorted, the issue of e-voting is fraught with difficulties. Primary amongst these issues are cost and security. In terms of cost, for this electoral round, Palmerston North City Council voted to be part of a potential trail for e-voting, with a budget of $20,000. Had the trial gone ahead, the council would have been looking at a cost in the region of $500,000.

In terms of security, there isn’t a secure IT system yet invented. Every year we see examples around the globe of major corporate entities that have had their IT security systems breached.

In order to address the multiple challenges underpinning the low voter turnout, we should concentrate on foundational issues. This includes local government politicians properly engaging with voters. A start would be for local politicians to be explicit about their socio-political viewpoints, enabling voters to cut through the anodyne “blurbs” that all look same.

Research published earlier this year on New Zealand local elections clearly indicates that those politicians that have an explicit political affiliation are more likely to be elected than those who stay silent. This needs to happen in tandem with encouraging voters to take an interest in wider society.

This, in particular, would be a long-run project, involving the introduction of civics as a separate or embedded course within secondary school programmers. The issue of low voter turnout has nothing to do with a lack of interest in politics per se, that much is clear from recent events. It has a great deal to do with lack of affinity. Whatever system we adopt, it is clear that a “knee jerk” reaction to embrace e-voting is not the solution.

In order to address the multiple issues underpinning the low voter turnout, we need a root and branch review of the Local Electoral Matters Act – led by a team of experts, not simply a select committee or a group of civil servants.

Just a final thought – what would have been the impact on voter turnout this year if, before they left the country for Japan, the All Blacks fronted a media campaign showing them all voting? Probably a lot more than introducing e-voting.

Opinion: Demonising others doesn't lead to a more equal society