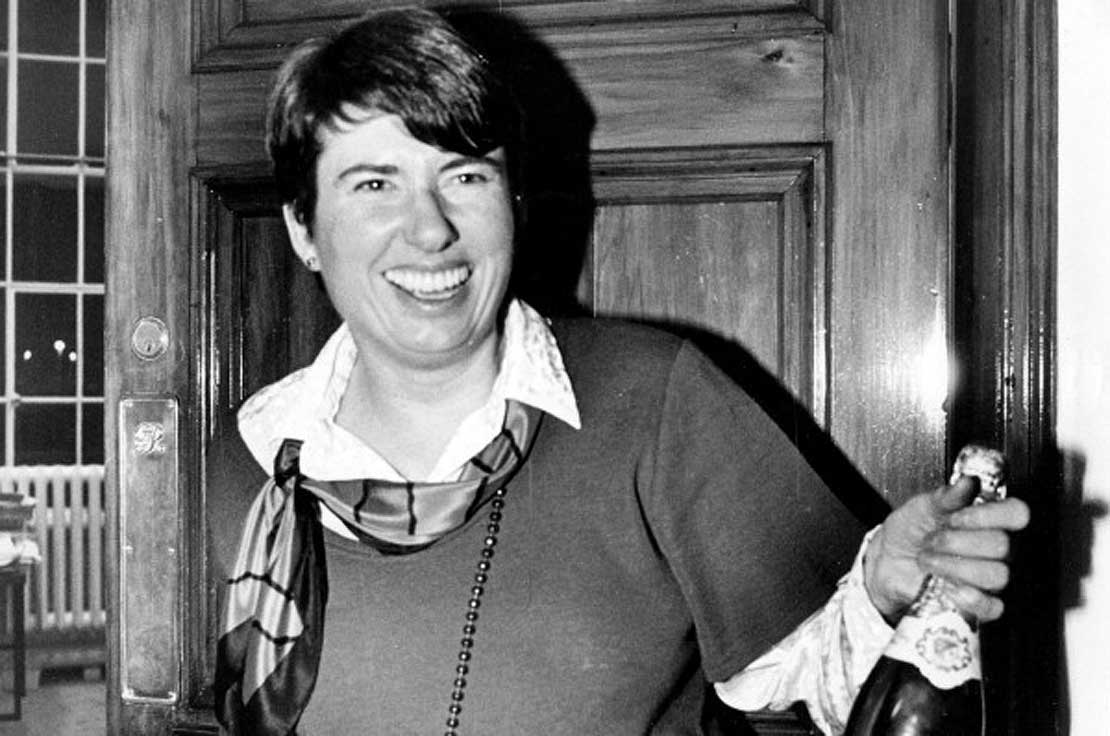 Acceptance of transgender people and the bullying of young LGBT people remain serious issues, but society’s attitudes overall are “radically different” to 30 years ago when her bill to decriminalise homosexuality was passed, says former MP Fran Wilde.

In a video interview produced by Massey University to mark 30 years since the Homosexual Law Reform Bill was passed, Ms Wilde says the thought of Prime Ministers going to the Big Gay Out (Auckland’s gay pride festival) was unimaginable three decades ago. There are still issues, “but now you can talk about them,” she says.

The Homosexual Law Reform Bill was passed when Parliament voted 49 to 44 in its favour. But it was not until the Human Rights Act of 1993 that it became illegal to discriminate on the grounds of sex, gender, race, religion, marital status and more.

Ms Wilde says she has particular concerns for younger people being bullied at school because of their sexual identity. “It’s very hard for some parents to come to terms with their kid’s sexuality”. More discussion and focus is needed to support those families and young people, she says.

Looking back, she says her heroes from the campaign to reform laws discriminating against homosexuality are; “the gay men who came out during the progress of the bill – without them, it would not have happened.”

Gay academic and Massey University historian Professor Peter Lineham, from the School of Humanities, says in an accompanying video that society should not be complacent that; “hostilities towards variable sexualities have gone.”

“’Normal’ is still a very powerful theme in schools and in society generally,” he says, and there is a continual need to re-educate, re-inform and re-inspire people with the story of what led to and resulted from the 1986 law change.

And while he too acknowledges a “tremendous shift” in attitude towards issues of sexual identity, he says acceptance of and support for transgender people is a crucial issue today. In his interview, he discusses the struggles and braveness of transgender people who endure lack of acceptance and outright scorn for seeking gender assignment in order to be the person they feel themselves to be.

He encourages transgender people to find support, to stay safe, to seek self-acceptance and grow towards a pride in their identity.