Home > About Massey > News > What should NZ do about plastic waste? – webinar explores

What should NZ do about plastic waste? – webinar explores Next week's webinar shines a light on the perspectives of developing country destinations for NZ's unwanted plastic waste.

She is hosting a webinar featuring speakers from South East Asian countries which receive our unwanted, contaminated plastics.

The June 22 session is inspired by a submission written by Dr Farrelly, in which she urges the government to stop exporting low-grade plastics that cannot be recycled here or in the receiving countries. The government is currently reviewing submissions before deciding on its response to the Basel Plastics Amendment – a global agreement that sets out conditions for the movement of hazardous waste.

“New Zealand must take responsibility for its contribution to the widespread dumping of waste in developing countries,” says Dr Farrelly. “Indonesia sent five containers of contaminated plastic waste back to New Zealand earlier this year – only two containers have since been located.”

Titled What happens to New Zealand’s plastics exports? Stories from receiving countries, the webinar is open to audiences globally and aims to provide background information on the call for tighter controls on the quality of plastics we ship overseas. These are general consumer plastics we put into household recycling kerbside bins or that are dropped off at local recycling depots.

Dr Farrelly, from the School of People, Environment and Planning, says she is excited about the upcoming webinar, which will explain; “why Aotearoa New Zealand needs to set ambitious contamination limits on its post-consumer plastics exports to South East Asia.

“The Government’s clear preference is not to set contamination limits; and not to require permits for separated plastics and mixed PP [polypropylene], PET [polyethylene terephthalate] , and PE [polyethylene],” she says. “Bales of plastics sent offshore can be contaminated with liquids, organic matter, soil, or the wrong plastics.”

Dr Farrelly is the lead author of a submission on the Ministry for the Environment’s Managing the trade in plastic waste: New Zealand’s approach to implementing amendments to the Basel Convention, presented on behalf of Aotearoa Plastic Pollution Alliance; New Zealand Product Stewardship Council; Massey University Political Ecology Research Centre and Para Kore. 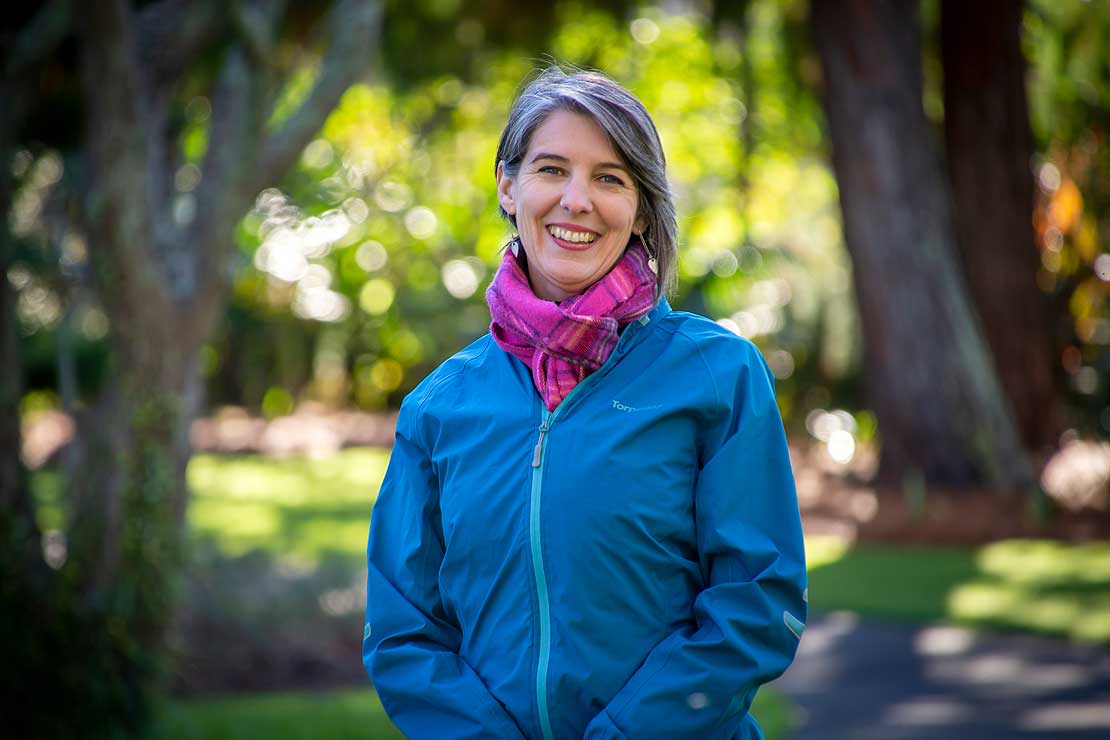 Dr Trisia Farrelly has made a submission to the government calling for new limits on the quality of plastic waste we export.

Out of sight, out of mind for non-recyclable plastics?

She says many countries are exporting waste that is not safely recyclable to other countries under the pretext of "recycling".  This happens in several ways:

Prior to April 2019, there were no global regulations on flows of non-hazardous plastic wastes between countries.

“Countries exporting hazardous plastic wastes had to obtain prior informed consent from importing countries, under the Basel Convention, as is the case for all hazardous wastes. However, it became clear that many private companies were dumping mixed and contaminated plastic wastes in other countries in order to avoid paying for adequate management of those wastes locally,” she says.

“This trend became so prevalent over the years that plastic waste management in many of the world's highest-income countries became dependent on large-scale plastic waste dumping in other countries. Industry specifications for plastic waste trade were not effective in preventing these abuses. Instead of specifications we are recommending contamination limits.”

The possibility for companies to dump waste abroad means that exporting countries never had to develop adequate eco-design guidelines, extended producer responsibility legislation and recycling infrastructure to ensure that plastic wastes are adequately managed in the country where they are generated, she adds.

“The gaping plastic-dumping loophole skews incentives for companies designing and selling the products that generate wastes, as well as for companies managing and trading these wastes, and prevents exporting countries from developing a genuine, just, local and toxic-free circular economy.”

Speakers scheduled for the webinar are:

For more information, including on making a submission to government: http://perc.ac.nz/wordpress/where-do-nzs-plastic-exports-go-stories-from-receiving-countries/

Greenshell mussels beneficial in the fight against osteoarthritis