From the slopes to the books and beyond 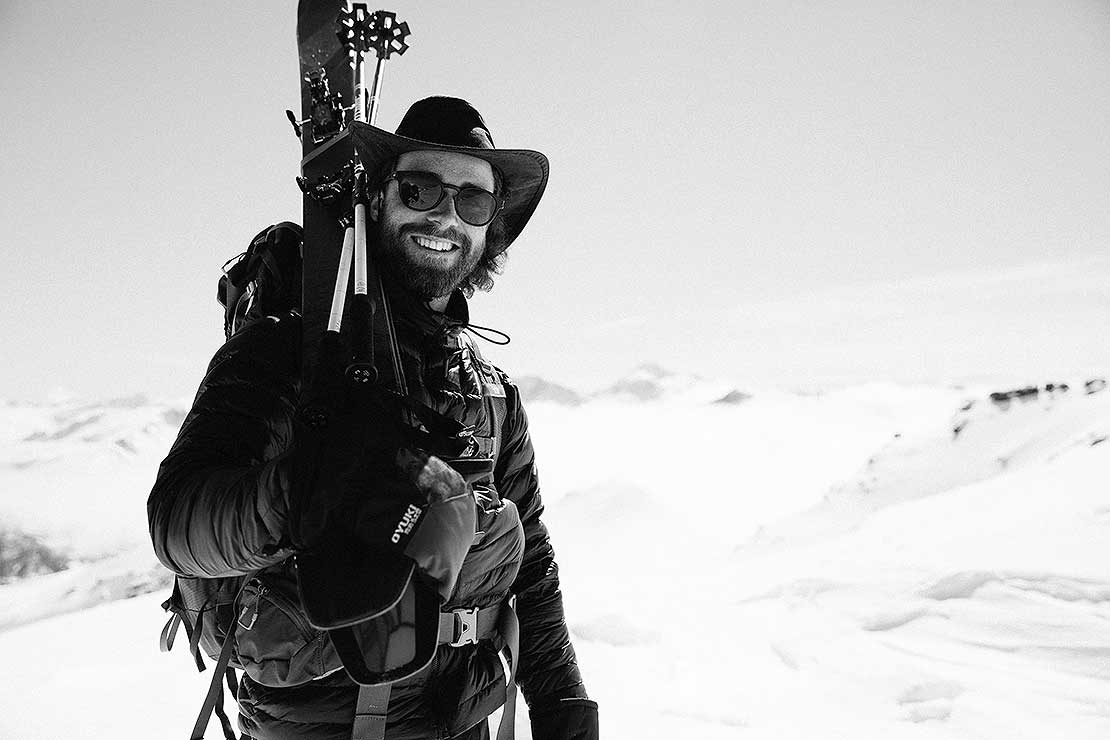 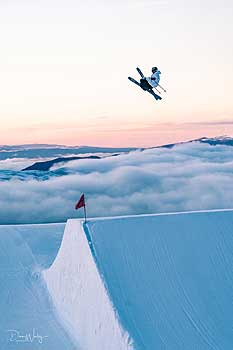 Three years ago, Olympic freestyle skier Beau-James Wells was forced to take a year off the snow after a serious injury to his knee. He decided to study during his down time, and now, despite being back on the snow, he's also back into the books.

"After my injury, I thought I should study because skiing isn't going to last forever. After becoming a qualified personal trainer, I wanted to continue learning in this area, so the next step was the Bachelor of Sport and Exercise."

The 23-year-old is studying a Bachelor of Sport and Exercise, and he does it all from his home in Wanaka. The first-year student’s passion for skiing highlighted how important it is to have a career path after sport.

“Being a professional skier, you take lots of hits and are in lots of crashes, so injuries are a huge part of the sport. When I was 14, I became a Carded Athlete for High Performance Sport New Zealand [which means athletes receive an allocation of resources and funding to support them and their coach] and started going to the gym. This was for two reasons really – one being to prevent injury and the other being to get stronger so I could land bigger tricks.

“In 2016, I ruptured my ACL [anterior cruciate ligament] in my knee and had to take a year off to recover, so I decided to study personal training because it was something I thought I would enjoy. A year later I became fully qualified and I loved it so much, I decided to continue studying. I'm really stoked that I'm able to study away from campus too as it’s enabled me to start my own personal training business in Wanaka and put my studies into practice.”

Wells says it can be tough at times juggling elite sport with work and study. “I was home schooled all my life by my mother who was a teacher by trade, so I’m used to doing my work at home. As of late, it has been about finding a good work life balance; maybe not prioritising hanging out with mates some nights in order to get an assignment done. However in the long run I know it’s going to be worth it.”

His advice to other athletes: “I think it’s so important to study, because our sports careers will not last forever. If you are as prepared as possible for the day you stop being an athlete and transfer that competitive mindset into the next chapter of your life you'll do great in your chosen profession.”

Wells now has his sights set firmly on making his mark at the 2022 Beijing Olympics. “I came fourth in Korea in 2018, so I want to do better this time and come back with a shiny medal.”