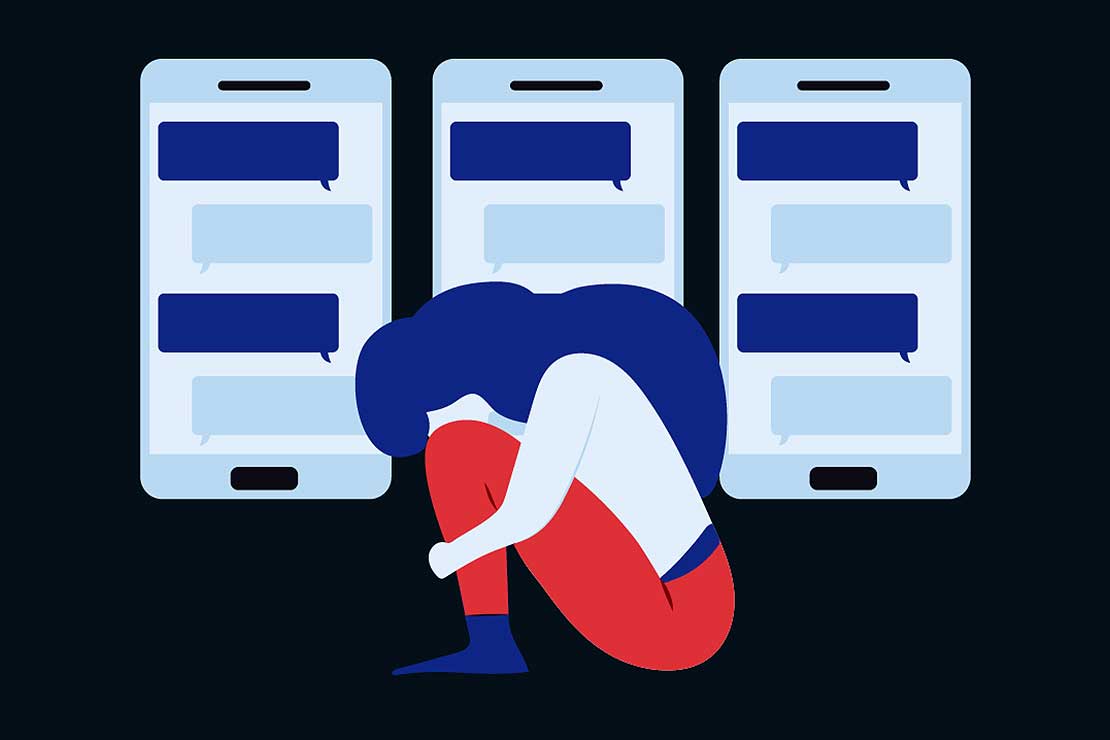 Cyber abuse can be difficult to deal with if it happens anonymously on a public platform.

While workplace cyber abuse is a growing challenge for many organisations, most still struggle to deal with it effectively, say researchers from Massey University’s Healthy Work Group.

Dr D’Souza says there are some specific features of cyber abuse, which includes cyberbullying, cyber sexual harassment, cyber discrimination and cyber stalking, that make it difficult to deal with.

“Cyber abuse has some additional impacts when compared to face-to-face bullying and abuse,” she says. “We found that 66 per cent of the cases our research participants discussed occurred in a public forum, including on social media, and one-third of incidents were perpetrated anonymously.”

She says this is an area where processes and procedures have lagged behind technological and social developments.

“We really need more research on what can be done when the perpetrator can’t be identified because organisations tend to deal with workplace bullying through mediation. That doesn’t work with anonymous cyber abuse.” Dr D’Souza says the most worrying finding was that more than three-quarters of those surveyed said they did not report the cyber abuse to their organisation. And of those who did report abuse, more than one-fifth found there was no organisational response.

“We know that a lot of organisations actually don’t have any policies around these issues, and when they do intervene, it’s often with mediation or counselling, which does not always address the underlying issues.”

Survey respondents said being able to block the abuse was the most useful response, while organisational policies and interventions were ranked as the least useful.

“That should give organisations some food for thought,” Dr D’Souza says, “as either there are no cyber abuse policies in place, or employees don’t trust that organisations will be able to do anything about it if they report an incident.”