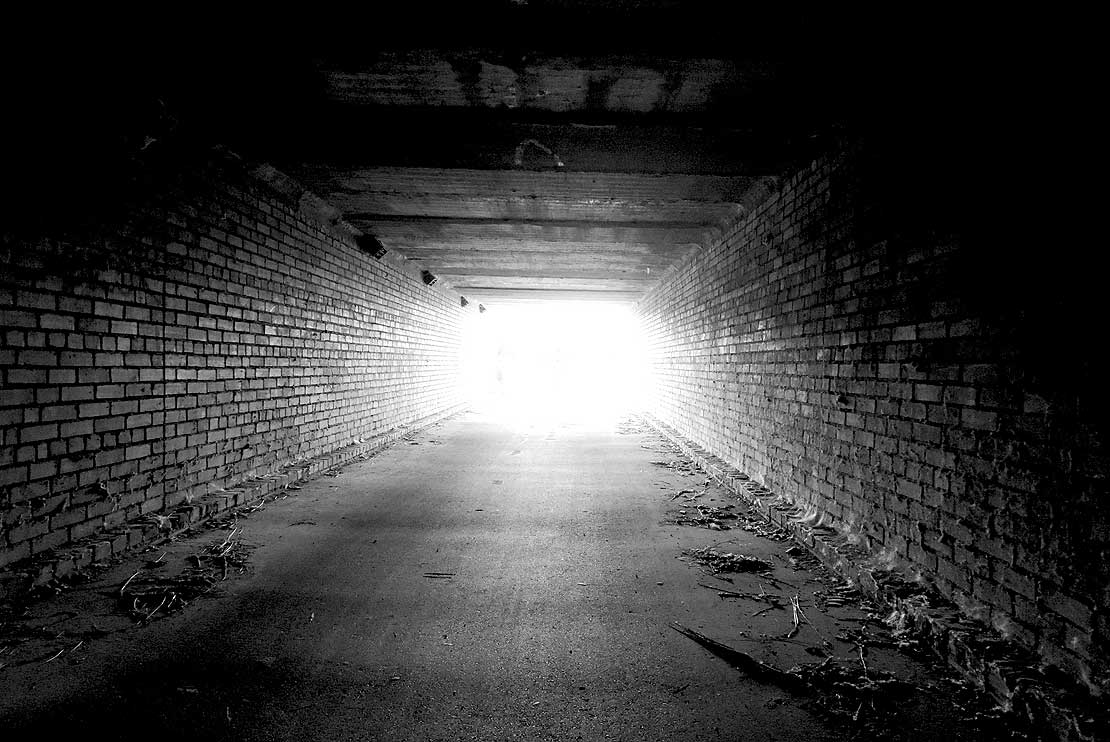 Dr Fitzgerald will discuss the sensitive and vexed issue of New Zealand’s high suicide rate and what a national suicide prevention strategy could look like, in a free public lecture in Wellington this week.

In his Tuesday, 16 July lecture, Suicide risk and prevention – standing at the policy crossroads, he will share his ideas on what is needed given we have no current national suicide prevention strategy, with the previous one rolling-over since 2016, and no new strategy being implemented despite wide consultation in 2017.

In the wake of increased mental health spending announcements in May’s Wellbeing Budget and recommendations from the government’s Mental Health and Addictions Inquiry, Dr Fitzgerald says there is a strong case to coordinate suicide prevention activities outside the realm of the Ministry of Health.

“If we want to be radical and break the mould, let’s take it out of health and put it somewhere else,” Dr Fitzgerald, who is President of the New Zealand Psychological Society, says. “The problem with keeping it in health is that it buys into particular ways of thinking about what suicide is.

“If responsibility for suicide prevention sits outside the Ministry of Health we may be able to explore a broader range of options for responding to suicide risk. For example, you would make sure people have proper housing, opportunities to work, access to education, that they are part of resilient communities and know where money is coming from to put food on the table, that they are not discriminated against. Those aren’t necessarily health issues, those are community-wide issues.”

His thinking reflects a more nuanced take on common perceptions of mental health as an individual’s weakness or disorder. While certain characteristics are associated with increased suicide risk – such as alcohol and drug use, anxiety, depression, stress – he says people don’t necessarily kill themselves because of these factors. “People experience low mood because of challenges in their lives which feel unmanageable, and where they see no hope for change. If they then make a suicide attempt it appears that this is because they are depressed, but the underlying causes will be what makes them depressed in the first place. This is what we need to be looking at.”

He says getting into a bad space is often related to a complex set of circumstances, and life issues, such as loss of a relationship, work and financial stress, bullying, bereavement, lack of opportunity. “I think that why people die [from suicide] is that they don’t have hope. People put up with difficult situations – the reason they might consider suicide is that they are in a bad situation and they think it’s never going to change, and there’s nothing they can do about it. If we can help them find hope – which isn’t in a tablet –  it helps. This requires community engagement and community investment.”

Dr Fitzgerald will explore relevant research, philosophical positions, social pressures and the underlying questions that must be resolved before a meaningful policy direction can be established, drawing on new research by some of the doctoral students he is supervising.

One project relates to how mental health practitioners cope in the aftermath of a client suicide and what training they could benefit from. “One group we often miss when considering vulnerable groups of people who are chronically exposed to suicide is health workers, and particularly those working in mental health.”

The trauma felt by mental health professionals can be amplified by the expectation that they should have prevented a suicide. That’s another issue Dr Fitzgerald will address – the government’s decision not to adopt a suicide reduction target.

Ideally, everyone wants zero suicides, but it is not realistic, he says. “From a practitioner’s view it’s not do-able. What about 20 per cent reduction? Or why have a target at all? We are all oriented towards trying to prevent every suicide that’s preventable – that’s a better statement.”

He will talk about some of the mental health education and suicide prevention projects he is involved in, such as secondary school programme to build awareness and resilience in mental health. Called Youth Aware of Mental Health (YAM) and used in Europe and Australia, he hopes it will be possible to trial this programme in Aotearoa New Zealand in the near future.

Dr Fitzgerald will also be speaking on mental health and wellbeing at Festival for the Future in Wellington this month.